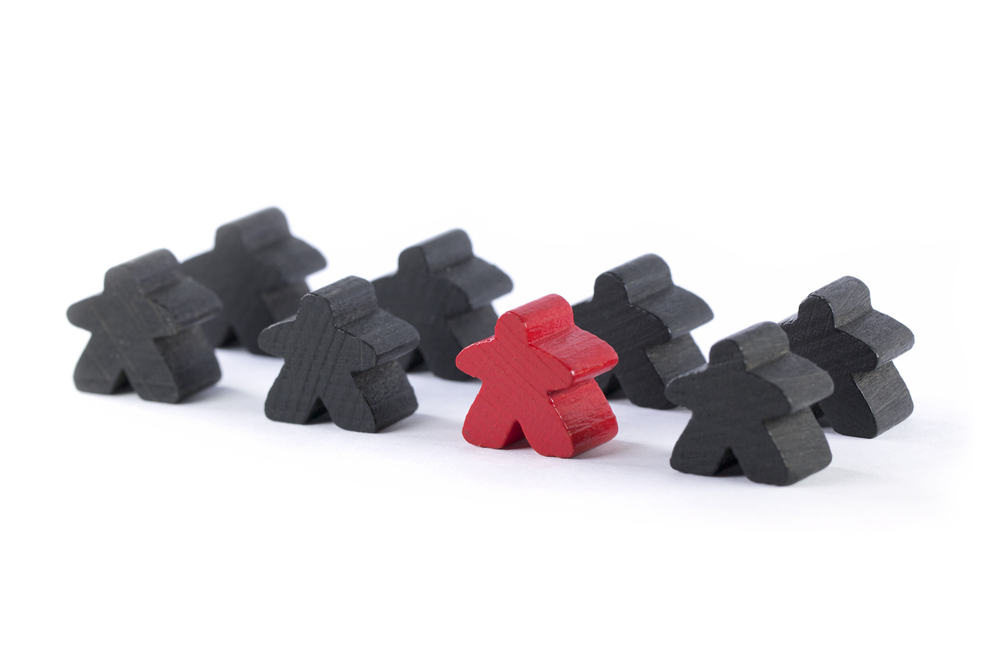 Suicide contagion can lead to a suicide cluster, where a number of connected suicides occur following an initial death. While it’s a rare phenomenon, young people seem to be more vulnerable to suicide contagion than older people.

This may be because young people identify more strongly with the actions of their peers, and because adolescence is a period of increased vulnerability to mental health problems, which in turn can increase the risk of suicide.